Italy: free access to museums and archaeological parks, the dates

Florence. Visits and special passages in the Medici Riccardi Palace

The Gagini Museum is born in Catania

Mercanteinfiera returns in March with stories of migration and Olivetti Design

Taormina – Casa Cuseni was built at the beginning of the 20th century on the hillside of Taormina by the English painter Robert Kitson, and soon became an International Artistic Centre. 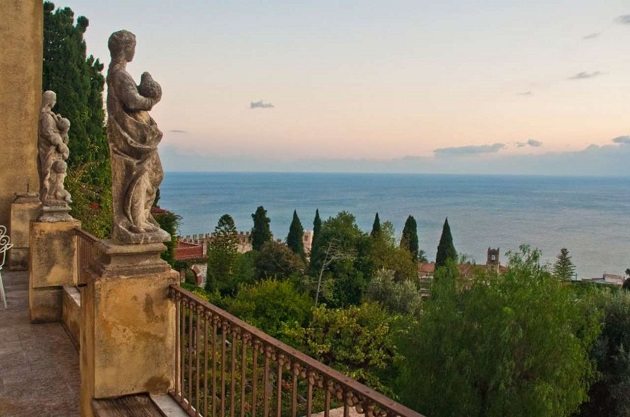 The house houses, among its collections, paintings that testify to the Grand Tour of Sicily and the English Land of the East and a famous dining-room, now the only existing in the world, by Sir Frank Brangwyn, one of the first decorators of L.C. Tiffany. The artist also designed the garden of the villa using the perspectives and the landscape as decorative elements, becoming Etna and the Gulf of Naxos, a harmonious whole with nature.

African plants and English roses mix with the many Sicilian citrus fruits in a singular incredible symphony of colours and smells, an emotion for the eyes in a landscape without equal in the world, in front of the majesty of Etna and the Sicilian sea. 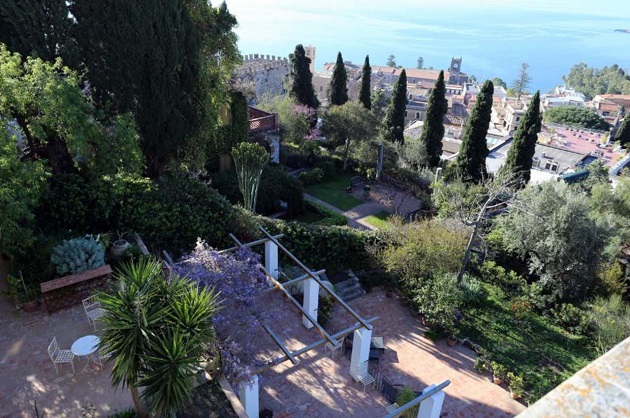 In 2015 Casa Cuseni became the Museum of Fine Arts and the Grand Tour of the City of Taormina. 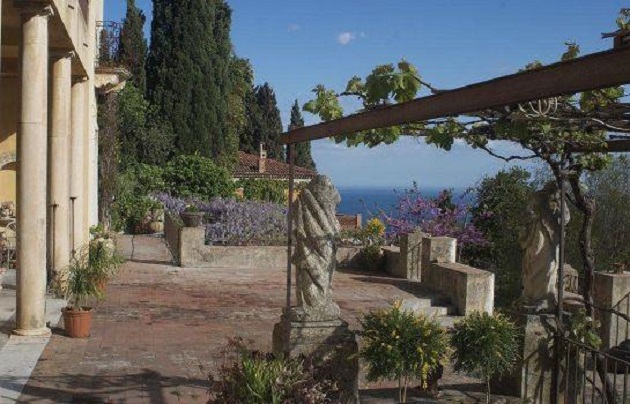 The entire architectural complex, for its high historical and artistic value, has been declared an Italian National Monument.

In 2016 Casa Cuseni became an International Museum in the circuit of the Homes of Memory, the prestigious circuit of the Homes-Museum of the most famous European writers and artists. The entire Monumental Complex is now managed by the Fondazione Casa Cuseni, the legal entity set up to safeguard the important artistic heritage of the English Grand Tour in Sicily.

Fourth edition of CLIP in Portofino

A summer of art in the cities of the Marche

Italy. The myth of Francesca da Rimini is celebrated in Gradara

Extended until October 30 the exhibition “Tribute to Elia Volpi painter